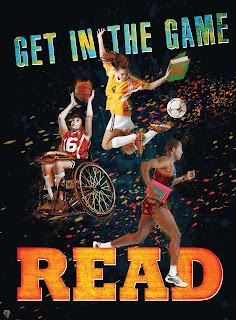 There are several films that are milestones in motion picture history and 2001: A Space Odyssey is one of them.  Stanley Kubrick who directed 2001 was a notorious perfectionist and he created one of the greatest special effects movies of all time.  The realism and believability of his space shots were unprecedented for 1968.  The movie’s realistic action sequences still stand up well today.  The film is often cited as being the greatest Science Fiction movie ever made and one of the top 100 movies ever made.  The movie got off to a slow start initially and the critics were not favorable, however the realistic portrayal of space travel and the innovative optical special effects created a sensation.  2001 became the top box office movie of 1968.

2001 laid the ground work for more Science Films to follow.  2001 earned $32,700,000 in the United States alone which was over three time its production cost  and proved to the studios that a hard science special effects movie, if well done, could make money.  Many of the special effects crew members would later work on Star Wars.  In effect 2001 made Star Wars possible.

For a straight forward science fiction film, 2001 has always been controversial.  It has a highly symbolic plot narrative.  Stanley Kubrick worked with Science Fiction Author Arthur C. Clarke to create a screenplay-novel combination and Clarke said of the film  “If you understand ‘2001’ completely, we failed. We wanted to raise far more questions than we answered.”

Come join us at the Rogers Public Library on Sunday May 22 at 2:00 for a showing of this groundbreaking Science Fiction Classic.  Admission, popcorn, and drinks are free.