Horror for the Holidays 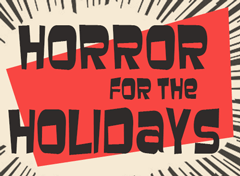 There are a large array of books and movies that focus on the cozy, familial aspect of this holiday season, but there are many others that depict just the opposite. Since you are likely already well aware of the wholesome holiday stories that you have access to, we would like to draw your attention to some of your less usual options.

Although this concept of horror in this holly jolly season may seem contradictory, there is a precedent for spooky holiday stories. Dickens’ A Christmas Carol begins with a death and features a variety of ghosts haunting a curmudgeonly Mr. Scrooge. Similarly, It’s a Wonderful Life is the story of a ghostly George Bailey haunting alternate versions of his own life. 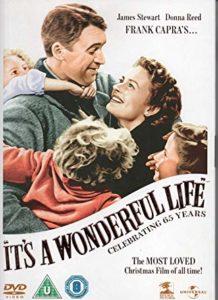 While these classic stories tend towards ghostly apparitions, there is an assortment of more current and familiar stories that, while not about the holidays themselves, take place during this season. The Nightmare before Christmas is a Halloween movie with a Christmas theme where a skeleton tries to kidnap Mr. Claus in order to become the new Santa. In Home Alone, Kevin McCallister must face (somewhat) dangerous criminals when he is left behind during his family’s holiday trip. Gremlins and Die Hard both feature horrific—though very different—happenings that take place during the holiday season. The titular gremlin is, indeed, intended as a Christmas present, and Die Hard begins with an office party to celebrate the season. 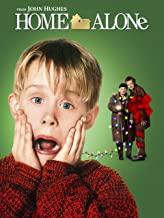 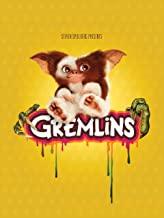 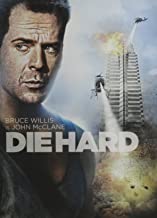 The cozy mystery genre takes full advantage of any possible puns, and the holiday season is no exception. ‘Twas the Knife before Christmas and Twelve Slays of Christmas by Jaqueline Frost are available to download through Library2Go with the Libby app or OverDrive app. Lark! The Herald Angels Sing by Donna Andrews is just the first in her series of holiday themed mysteries, including titles like How the Finch Stole Christmas and Owl Be Home for Christmas. 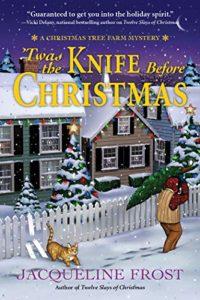 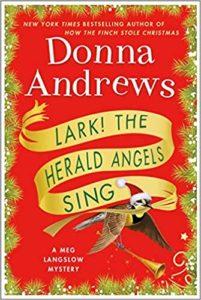 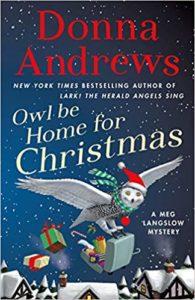 Don’t forget stories about murders that happen on or around the holidays. Alan Bradley’s I am Half-Sick of Shadows is a murder mystery that takes place over the Christmas holiday. James Patterson’s The 19th Christmas, Katherine Hall Page’s The Body in the Sleigh, and Miranda James’ Six Cats a Slayin’ follow a similar model, depicting the Christmas season as a particularly dangerous time.

With all these crimes being committed and solved, it’s clear this holiday season isn’t just for joy. So if you aren’t feeling holly and jolly, you can rest assured that you are not the only one! Stay safe out there and have a happy holiday!